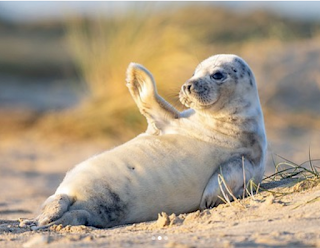 TAXED CELEBRATION, FIDEL CASTRO'S APPLAUDING SEALS, AT THE TIME OF THE PARALLYING MEXICAN NOVEL     When I was doing residency in my specialty in the first months they declared Guantánamo as the venue for the celebration of the national act for one more anniversary of the assault on the Moncada barracks or on July 26. The head of my specialty department sent me to care as a doctor for a congregation of mature militiamen.      It was one of those Basic Secondary schools that the regime built throughout the island to separate the children from the parents and remove them from the family education they received, even a traditional type, and not the Marxist-Leninist with the teaching of the Russian language and everything else.     I was assigned an ambulance with a friendly old driver who told me that all the secondary schools in the field were free of students to house all those communist militiamen brought from different cities in Cuba. Not even this point did the Commander forget to offer the propaganda that all the people supported.    I came to school with good humor and a sense of humor. I was assigned the infirmary that was bare - just cotton and a little gauze. After I settled in, a group of young women in civilian clothes came and told me they were members of the Commander's support group. They brought me all the necessary medical supplies: scissors, kosher forceps, suture thread, needles, alcohol. Etc. and several jars with lids where I had to collect samples for breakfast, lunch and dinner in case of massive diarrhea or food poisoning, investigate the corresponding jars that I should keep in a refrigerator.     That night the officers leading the contingent arrived, all mature. When it came to giving the fashionable Mexican novel that had everyone glued to their televisions for an hour, they first discussed among themselves whether I could enter an office with a color television with them or not. I had to see the novel with the poor militiamen on black and white TV.