I was BORN on the banks of the river Guaso

I was born on the banks of the river Guaso 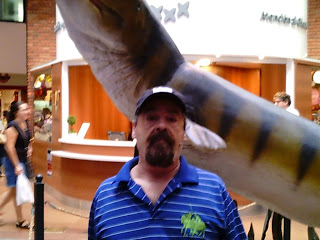 When I grew up and was a child and we had moved to the area south of Guantanamo. I learned to swim. We went, my brothers and I, to the house of Luisa grandmother whose house oak settled on the banks of the river Guaso.

When that did not exist pollution there today. We bathed near the railway bridge and from an artificial wall of the old bridge we were launching the backwater that the waters had formed head hit the wall. There we spent all afternoon. Grandma brought us sweet potato or some fruit of its immense patio.

Years later we grew and became contaminated river. It was not healthy to dive in its waters and the magic is lost forever.

In 1992 a storm passes through grade 5 Guantanamo and swept all wooden houses guaso the banks of the river. When I brought grandmother Luisa evacuation place we saw that her house was gone. Grandmother began to mourn and regret for their loss.

-'My house is gone like an old trunk!' Said between sobs-but that's not the main thing! The house is made of wood and takes the wind. But the grandfather, the balance where siestaba, mom yhe in the kitchen, my sisters scurrying through the halls, tables, chairs, cabinets, pictures of old, the game of old glasses ledge where we drank cider buried in the yard on Christmas eve. All dead. So I cry, because the river has been my past. Now they are like ghosts in the night. I only need to die so that circle is closed.

-Grandmother. Not everything is over. We have us, your children and your grandchildren. You want until you're old and the river will not take you.

That was the last time I saw the river so close, yet its muddy waters ran outside cause. But now, out of Cuba, as I would go back to its muddy shores and remember, remember. 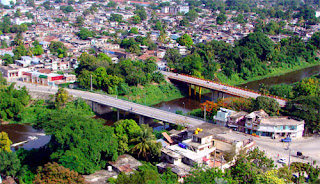 Posted by Orlando Vicente Alvarez at 7:23 PM No comments: